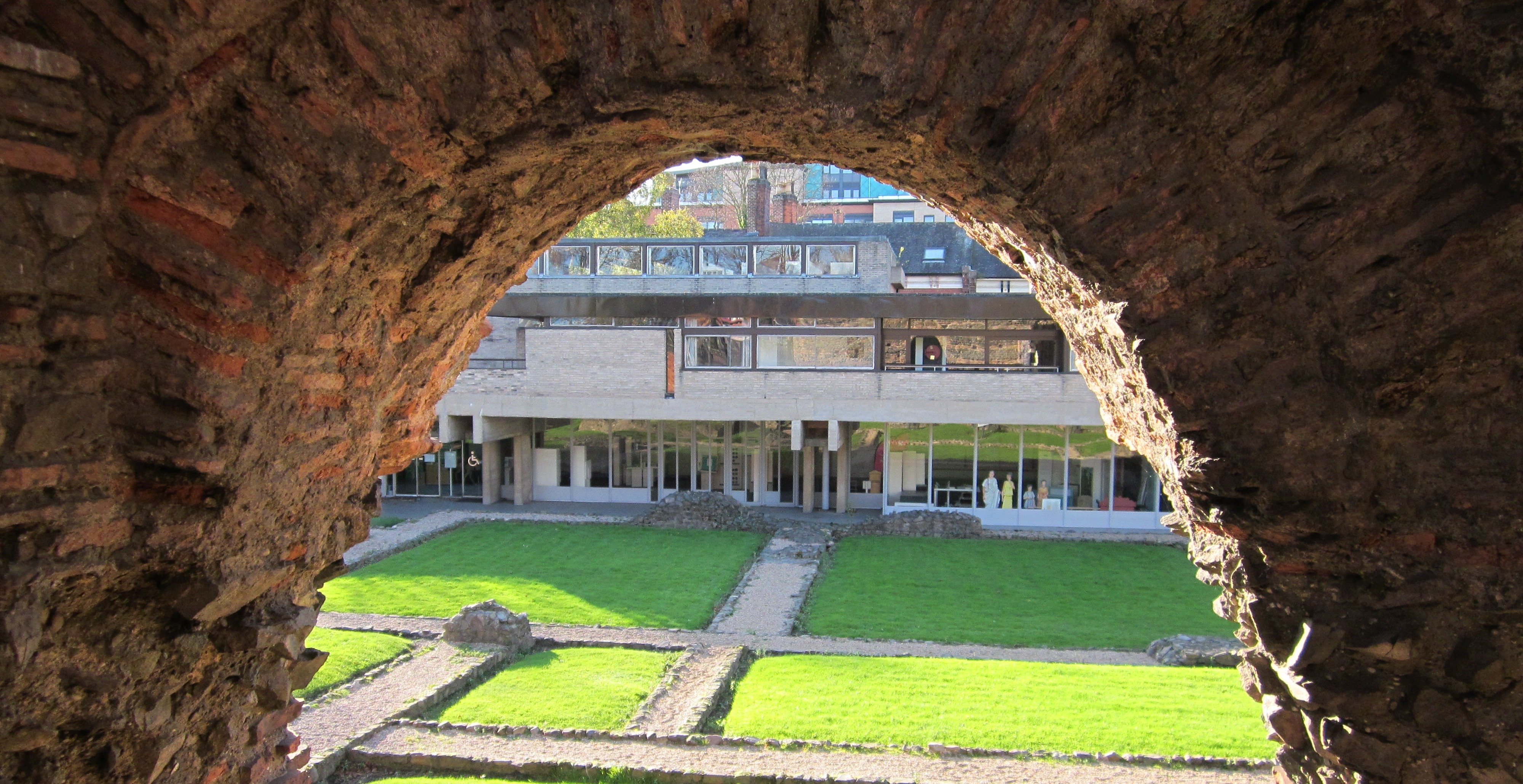 Leicester Vaughan College is the re-establishment of an existing college which started life in 1862 as the ‘Working Men’s institute with Library, Reading Room and Class’.  This Institute later became Vaughan College.

The Institute was the result of the meeting called by the vicar of St Martin’s parish, Revd David Vaughan, who was inspired by the work of the London’s Working Men’s College which had been established in 1854. The Institute was aimed at working-class men in Leicester and classes took place in the evening to allow as many to attend as possible. The adult classes were taught at St Martin’s Boys School, which had just a couple of rooms.  In 1868 the institute took ‘College’ as part of its title, becoming the Working Men’s College and Institute.  In 1880 a women’s department was started with teaching taking place at different locations to the men’s classes.  David Vaughan’s wife, Margaret Vaughan, was very much involved in the running of the College.  Finances and student numbers fluctuated throughout the College’s first 50 years but in 1907-8 the College built its own dedicated building on Great Central Street in Leicester, which brought classes for men and women under one roof. This was an achievement because the college, renamed in 1908 Vaughan Working Men’s College, was the only provincial working men’s college to survive into the twentieth century.

Like many colleges, the College struggled during the recession of the 1920s.  There was a decline in enrolments and this was one of the motivating factors for the College to become the extra mural department of Leicester’s University College which had opened in 1921.  This merger happened in 1929 and the College became officially Vaughan College.  Although it delivered University College’s extra mural education, a large part of the previous curriculum remained delivered by the LEA-funded Adult Evening Institute, the WEA and the Leicester Co-operative Society.

During the Second World War the WEA effectively ran the College, and it continued to have an important role in the delivery of University College’s extra mural classes after 1945.  After Leicester University was awarded its charter in 1957, Vaughan College found it increasingly hard to maintain it distinctiveness.  However, the University did recognise the importance of having a dedicated building in the centre of the City and in 1962 a new college building was opened replacing the 1908 building, which was demolished during the building of Leicester’s ring road.  This building continued to offer a variety of different courses and also remained a teaching space for the WEA.

A new future for Vaughan College

Leicester Vaughan College (LVC) has been set up as a consequence of the public protests over both the closure of Vaughan College and the part-time courses offered by the Vaughan Centre.  LVC aims to continue to deliver part-time university-level education, particularly the counselling courses, for those in Leicester and the surrounding region who are unable to attend university courses during the daytime.  You can find out more about LVC here.

Adult education continues to be as important now as it was in David and Margaret Vaughan’s time. Adults have the right to be able to develop, learn, re-skill, enhance their career opportunities, perhaps more now than ever before in world where we no longer expect a ‘career for life’.  Moreover, adult education has a considerable impact on individual’s personal development, mental health and self-esteem; for some it is life-changing. In addition to these, adult education keeps the grey cells active, demonstrating that education is as important in the third and fourth age, as it is in the early ages.